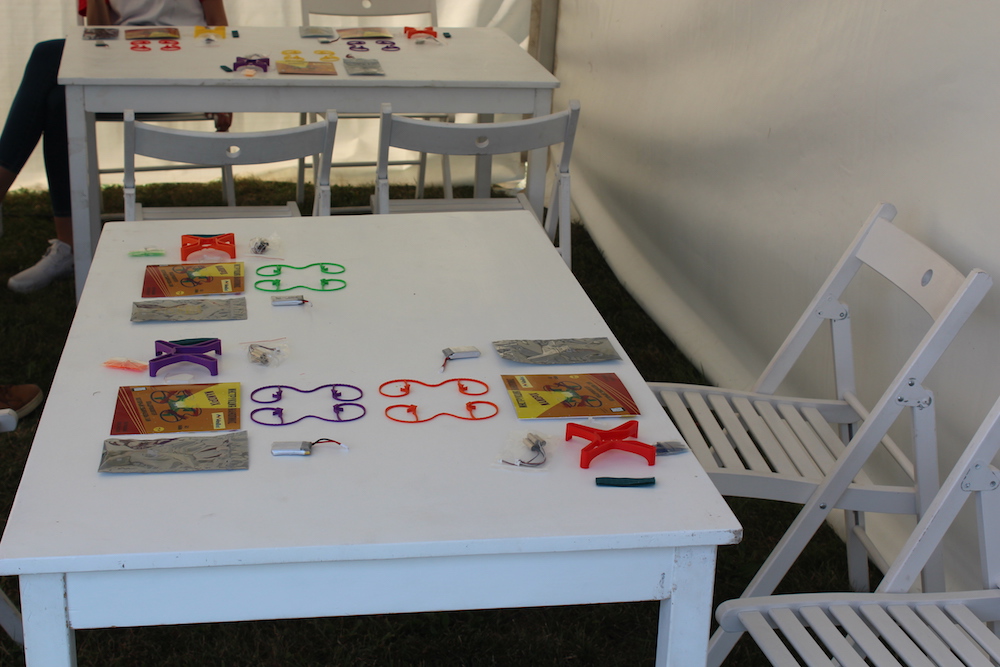 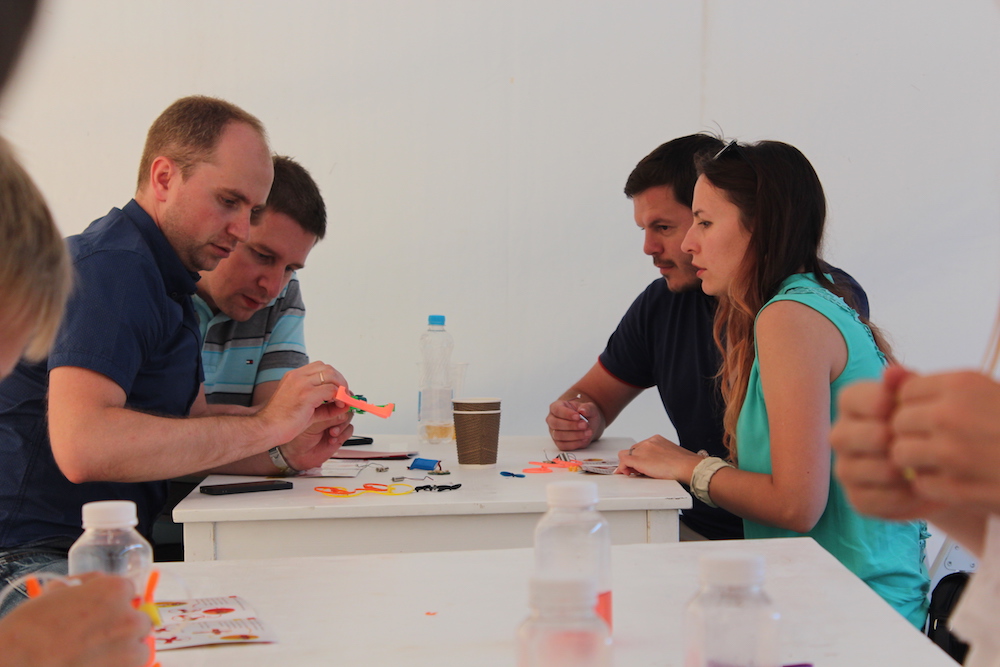 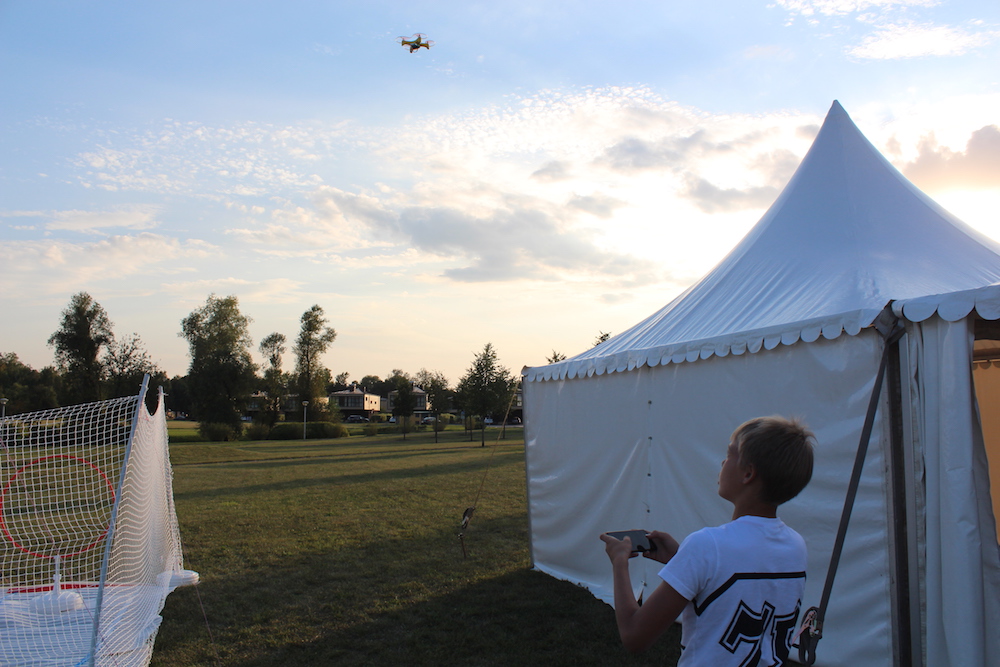 Our mini-quadrocopter assembly kit Nanopix is gaining popularity. The company Minibot held two master classes on assembly and control of devices, each of which was attended by more than 50 people.
The first master-class happened in the framework of the already traditional famous open air science festival Geek Picnic, dedicated to modern technology, science, and creativity.
The second one took place during the celebration of the 20th anniversary of the Russian company ABBYY – the world’s leading developer of text recognition programs. Moreover, for this particular master-class, Minibot built a unique race track where people could try their hand at managing Nanopix.