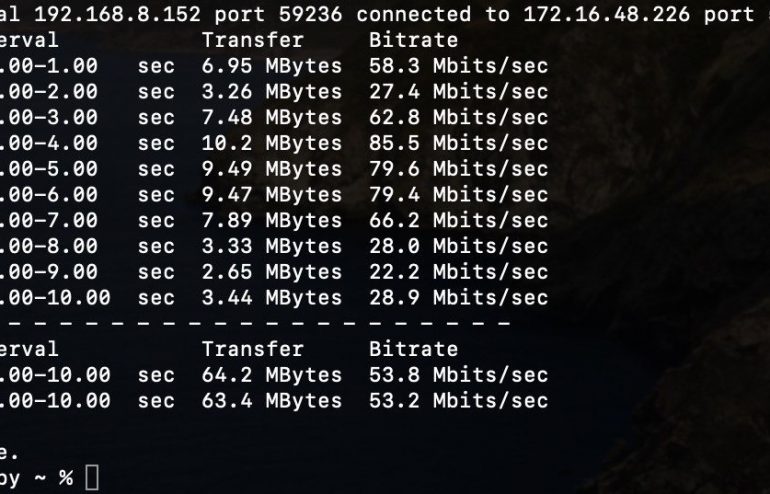 As already reported by tsuru.su, mobile operator MTS has opened a platform for developing and testing digital solutions for devices running on 5G – MTS StartUp Hub network. Tsuru Robotics became one of the first residents was with a project for controlling a swarm of drones.

Our company conducted the first tests on integrating drones into the 5G network. And the management of drones in the MTS 5G network was absolutely successful.