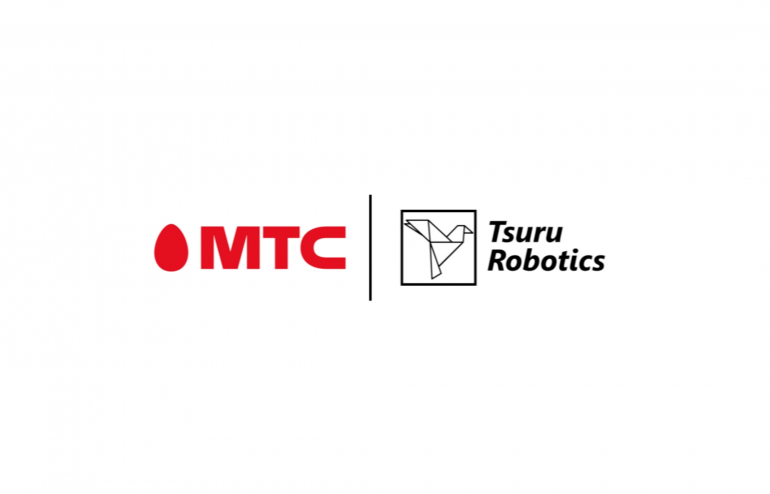 As already reported by tsuru.su, mobile operator MTS has opened a platform for developing and testing digital solutions for devices running on the 5G – MTS StartUp Hub network. Tsuru Robotics was one of the first residents with a project for controlling a swarm of drones.

Among eight companies, Tsuru Robotics presented its project to the top management of MTS and external investors on July 16 at MTS StartUp Hub Demo Day.

Our company was the first in Russia to integrate drones and the 5G network. And the management of drones in the MTS 5G network was successful. The tests were held at VDNH, where MTS deployed the 5G zone. Our drones flew, shot a video in 4K format, and transmitted the image to the base at a speed of 100 Mbit/s.

At Demo Day, Nikita Rodichenko, Tsuru Robotics CTO, spoke about the project itself and outlined the economic benefits of its implementation.